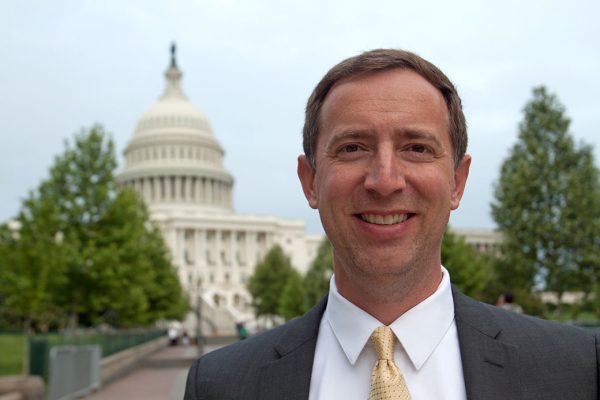 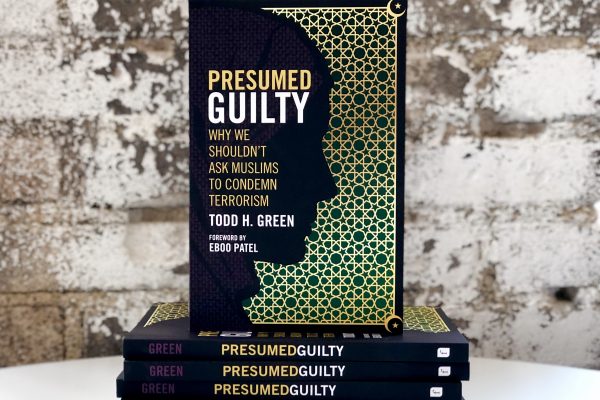 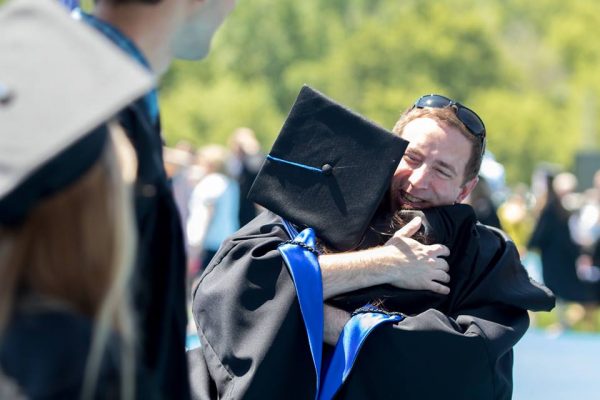 Todd Green is the Executive Director of America Indivisible, a nonprofit organization based in Washington, DC, dedicated to countering racism against Muslims and those perceived as Muslim from Arab, Black, Sikh, and South Asian communities. He is also a Sponsored University Associate at the Alwaleed Center for Muslim-Christian Understanding at Georgetown University’s School of Foreign Service. Prior to his position at America Indivisible, Green was a professor of religious studies and the co-director of the international studies program at Luther College. A nationally recognized expert on Islamophobia, Green served as a Franklin Fellow at the U.S. State Department in 2016-17, where he analyzed and assessed the impact of anti-Muslim prejudice in Europe on countering violent extremism initiatives, refugee and migrant policies, and human rights. He has also given lectures on Islamophobia to other federal agencies, including the FBI and the Department of Homeland Security.

As a public scholar, Green has contributed to The Huffington Post and has been interviewed by a variety of media outlets on Islamophobia, including The New York Times, The Washington Post, CNN, NPR, Al Jazeera, France 24, Reuters, and The Intercept. His views on Islamophobia have been cited by organizations such as the Council on Foreign Relations, the Center for American Progress, and the Southern Poverty Law Center.

Green is the author of The Fear of Islam: An Introduction to Islamophobia in the West (2nd Edition – Fortress Press, 2019). The book surveys the history of anti-Muslim prejudice in Europe and the United States and addresses the political and cultural factors contributing to the rise of Islamophobia in the post-9/11 era. In 2018, The Fear of Islam was cited in an amicus curiae brief filed by prominent civil rights organizations, including the NAACP and the National Urban League, in the Supreme Court of the United States. The brief argued in favor of enjoining President Trump’s executive order banning entry into the United States from select Muslim-majority countries.

Green is also the author of Presumed Guilty: Why We Shouldn’t Ask Muslims to Condemn Terrorism (Fortress Press, 2018). In this book, Green argues that asking Muslims to condemn terrorist attacks is a distraction that prevents majority populations in the United States and Europe both from facing their own violent histories and from asking critical questions about how their countries’ national security initiatives and foreign policies contribute to a violent world order. Green also proposes healthier ways for majority populations, particularly Christians, to engage Muslim communities other than through the prisms of violence and counterterrorism.

During his time as a professor at Luther College, Green taught courses on interfaith dialogue, Islam and Islamophobia, comparative theology, religion and violence, American religious history, and the history of Christianity. He also taught the introductory course on international studies. In 2020-21, Green served as the interim director of the college’s Center for Ethics and Public Life.